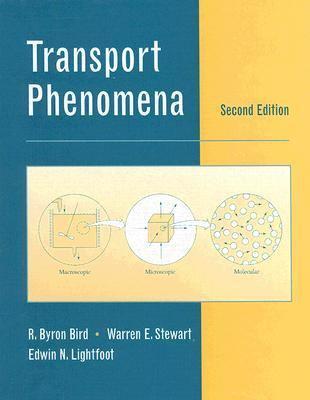 In engineering and physics, the study of transport phenomena concerns the exchange of mass, energy, and momentum between observed and studied systems. While it draws from fields as diverse as continuum mechanics and thermodynamics, it places a heavy emphasis on the commonalities between the topics covered. Mass, momentum, and heat transport all share a very similar mathematical framework, and the parallels between them are exploited in the study of transport phenomena to draw deep mathematical connections that often provide very useful tools in the analysis of one field that are directly derived from the others.
Generally speaking there is a current ongoing philosophical debate about a theory of everything that should encompass all phenomena.

While it draws its theoretical foundation from the principles in a number of fields, most of the fundamental theory on the topic is a simple restatement of basic conservation laws.
The fundamental analyses in all three subfields of

are often grounded in the simple principle that the sum total of the quantity being studied must be conserved by the system and its environment. Then, the different phenomena that lead to transport are each considered individually with the knowledge that the sum of their contributions must equal zero. This analysis is useful for calculating any number of relevant quantities. For example, in fluid mechanics a common use of transport analysis is to determine the velocity profile of a fluid flowing through a rigid volume.

Transport phenomena are ubiquitous throughout the engineering disciplines. Some of the most common examples of transport analysis in engineering are seen in the fields of process, chemical, and mechanical engineering, but the subject is a fundamental component of the curriculum in all disciplines involved in any way with fluid mechanics, heat transfer, and mass transfer. It is now considered to be a part of the engineering discipline as much as thermodynamics, mechanics, and electromagnetism.
Transport phenomena actually encompasses all agents of physical change in the universe. Moreover, it is considered to be fundamental building block which developed the universe, and which is responsible for the success of all life on earth. However, the scope here limits the transport phenomena to its relationship to artificial engineered systems 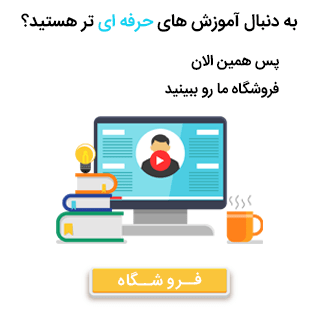